Generation Now co-founder DJ Drama recently spoke with Rolling Stone about working with Tyler The Creator on his latest album Call Me If You Get Lost and the golden age of rap mixtapes.

What’s the reaction been like to your involvement with Call Me If You Get Lost? Do you feel like doing this has gotten the older music you worked on to a newer generation of fans?
Absolutely. Tyler’s fanbase has a wide range. There’s a piece of it that’s very familiar with me and there’s a piece that isn’t and probably kinda had to either do some research or get put on. I’m a troll in a lot of ways, so I’ll go read the comments and search my name. I see what everybody’s saying. I enjoy it. It’s funny to me. The side that’s not familiar with me reminds me of when I did Chris Brown’s first Gangsta Grillz, In My Zone, and his fanbase was like, “What the hell is this person screaming all over the music? Get him outta here.” It doesn’t bother me.

It’s definitely full circle to what the Pharrell Gangsta Grillz meant to the culture, to a lot of people, Tyler being one of them. I was in Vegas the other day and I’m walking through the lobby and somebody screams out “Call Me If You Get Lost!” I’m used to people screaming out “Yo Dram!” or they’ll say it in Jeezy’s voice or “Gangsta Grillz,” so it’s a new way for them to pay homage. I think mixtape culture is an art form from a and time in hip-hop that unfortunately has gotten a little lost because a lot of that music isn’t available on the streaming platforms. 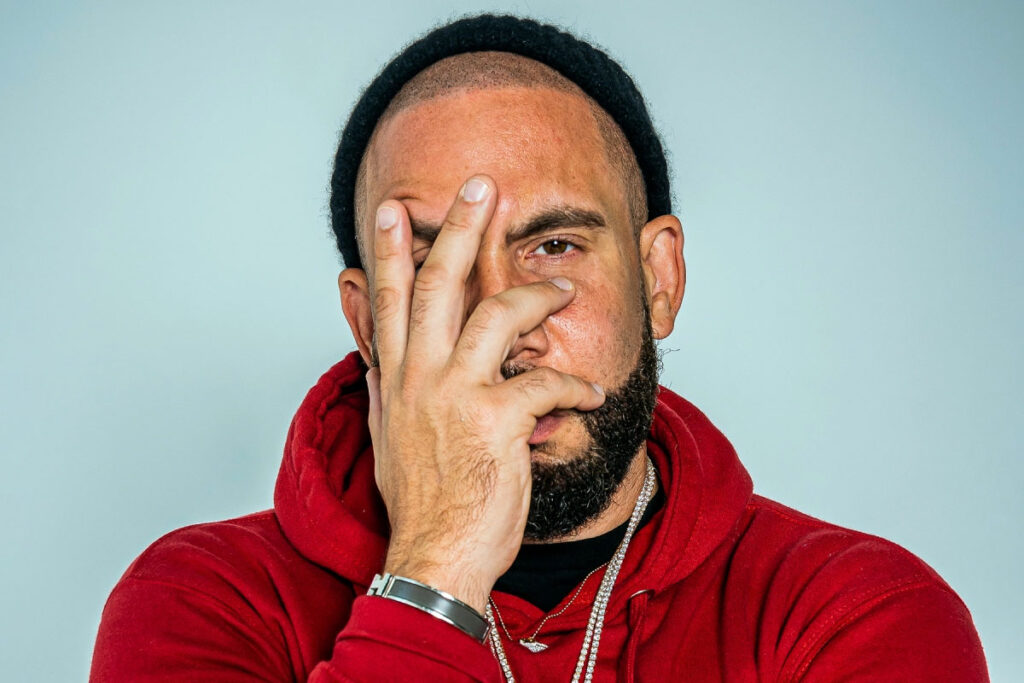 Read the full interview over at RollingStone.com.