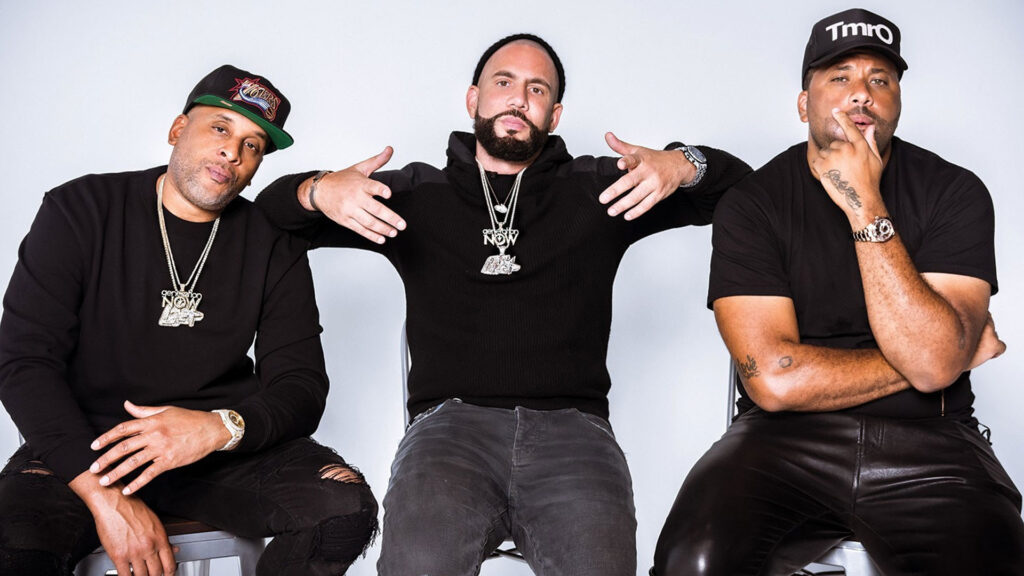 In the story, titled “How Three College Pals Created Standout Hip-Hop Label Generation Now”, the three discuss their journey together, while writer Carl Lamarre lays out how they were able to build the standout label known as Generation Now!

Now, after 20 years and various jobs in the music industry, the friendship the trio built has not only survived but thrived — and it’s the foundation of their flourishing label, Generation Now. “Through us all growing in the music industry, we just kept in touch,” says Lake, 41, today over a Zoom call with his longtime friends and partners. “It turned into conversations, and conversations turned into a business.”

Read the full story at Billboard.com.