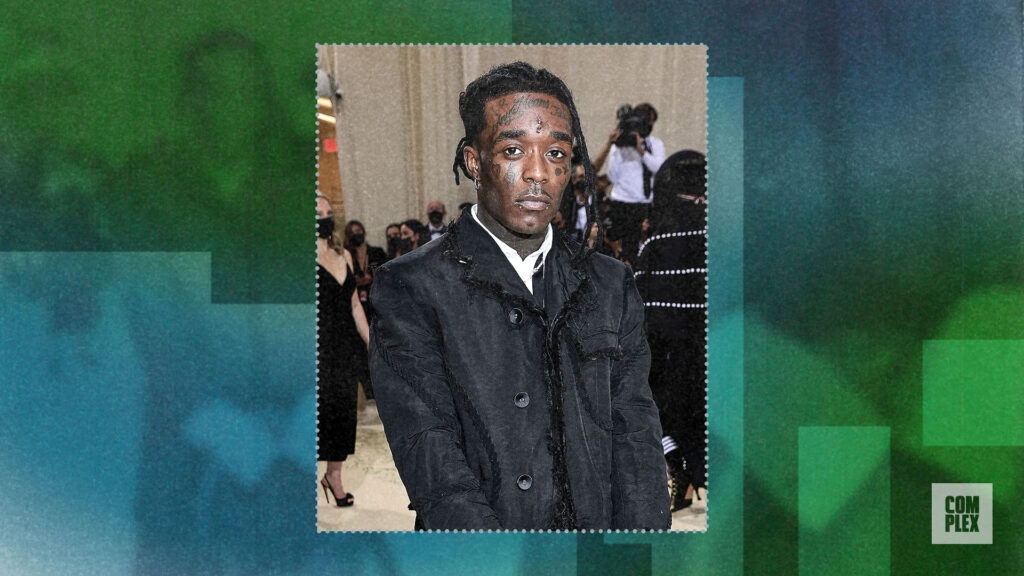 Lil Uzi Vert is not only a pivotal torchbearer in shepherding SoundCloud rap to the mainstream, but also a paragon in creating his own lane and expanding it for other up-and-coming artists with unique sounds. After making it through label quarrels and finally releasing his highly anticipated album Eternal Atake last year, Uzi dedicated most of his year in 2021 to the kids, hopping on a slew of tracks with the new generation of rappers like Kidd G on “Teenage Dream 2” or Adamn Killa’s “Cheerio,” while still finding time to spit with established friends like Trippie Redd on their electrifying track “Holy Smokes’’ or Meek Mill on their somber “Blue Notes 2.” His solo releases were few and far between this year, but Uzi has figured out ways to stay just as relevant as ever. Plus, he’s still Lil Uzi Vert, the pink-diamond-forehead-encrusted, fuzzy-boot-raging, ATV-riding rockstar alien. Whenever he drops, the world will listen, like it always has. —Jordan Rose 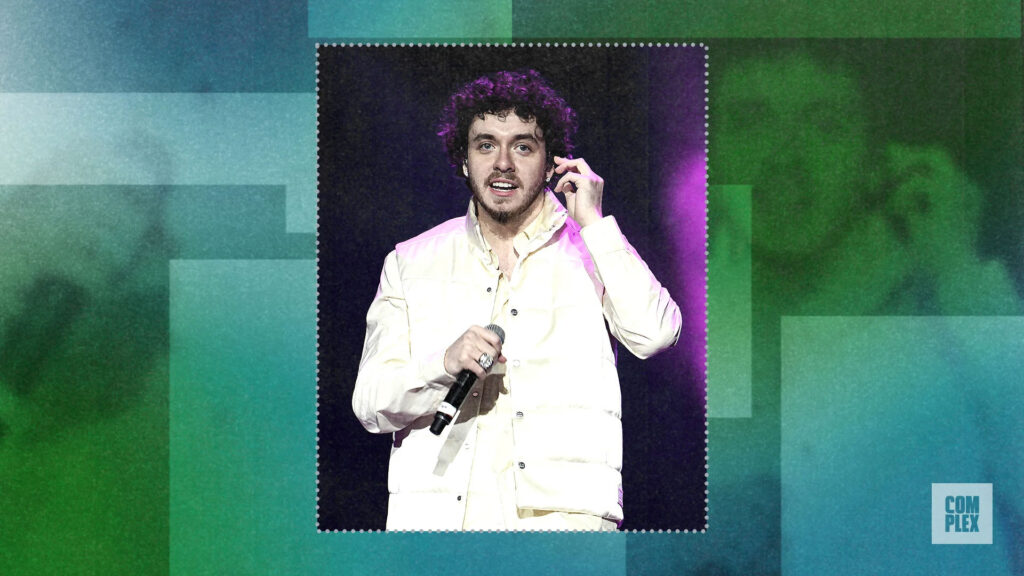 Jack Harlow has been on one hell of a run. Following the success of his hit single “Whats Poppin” and his debut album, Thats What They All Say, Jack has been dominating the conversation. He made an even bigger splash this year, scoring his first Billboard No. 1 hit on Lil Nas X’s “Industry Baby.” His excellent contributions on songs like “SUVs (Black on Black)” suggest that he has a lot more to offer the game than just a viral moment. He has a winning combination of technical ability and charisma, paired with an already proven track record for making massive hits. And so far, he’s only improved with each year as a rapper. Harlow is only 23 and he has a lot of years left in his 20s, so don’t be surprised to see him keep moving up on this list as the years go on. —Jessica McKinney